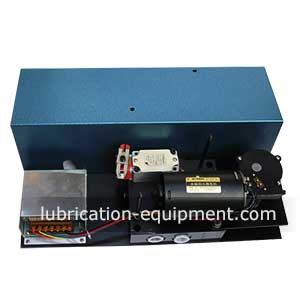 The electric control box in the system sends out the switching signal (the end pressure switch of the system) to make the DC motor rotate, drives the spool through the eccentric wheel as linear reciprocating motion. When the spool moves to the required reversing position, the valve end of the baffle touch limit switch to act, issued an electrical signal to the electronic control box, ordered to stop the DC motor rotation, complete the switching process.